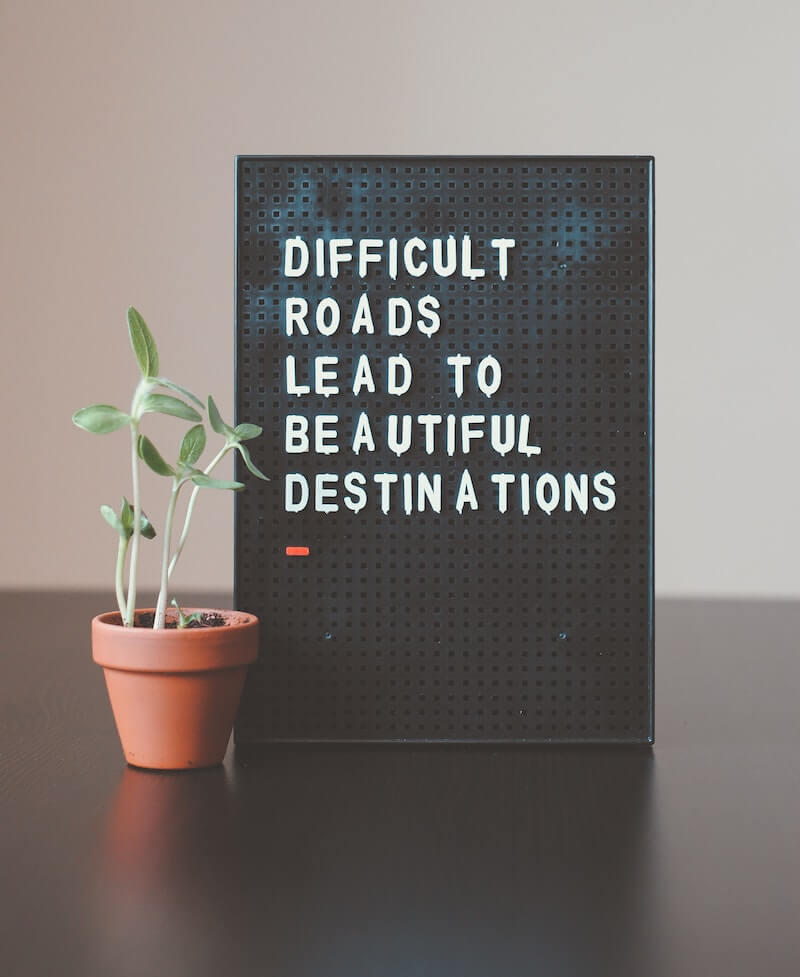 In 2003 someone agreed to pay me $125 for an e-commerce website, and that set the first standard for my value as a work-at-home-mom web designer. I had NO idea what other people charged. I just knew that I could code, and I needed to make money.

Over the next decade, that standard would slowly increase to $20/hour. Then a potential client (from Craigslist, no less) told me he paid $50/hour to have his grass cut. So I quoted him at $50/hour. The way I figured, a new website was worth at least as much as the fresh cut grass.

I continued to raise my rate over the next 5 years, up to a whopping $105/hour. This was working out somewhat okay until life happened. Grief hit hard, and my life began to crumble. I lost my confidence. Call it whatever you want to call it, but I was afraid. And letting fear paralyze you is the fastest way to failure.

For about a year, I went radio silent. Friends, colleagues, clients, I hid from everyone. When I was ready, I started back at the old $50/hour rate. That’s what I was charging before shit went down – it felt safe.

Fast forward another year, I start to increase my rate once more. Even more importantly, though, I began using fixed pricing for higher profits—and to stop making less money for being fast.

I’ve since raised my rate to $75/hour, and find myself saying “but I’m fast” to ease the sticker shock. It could be imagined, it could be real— probably both. What I’ve realized is that I can more confidently quote $12,000 for a project than I can quote $75/hour. Quoting hourly feels less valuable and more susceptible to micro-management.

Could this be this imposter syndrome everyone is going on about? With no college degree, no in-house agency experience, and no real sense of the immense value I have to offer—yep, sounds about right. Why would anyone pay me thousands of dollars? They could hire a real professional for that.

Wow, what a mindset-fuck that thought process is. I don’t need a piece of paper to affirm my hard-won skills. I’ve built websites for freaking celebrities. This year I am learning to separate myself from my body of work.

It’s all amazing, but it doesn’t define me. 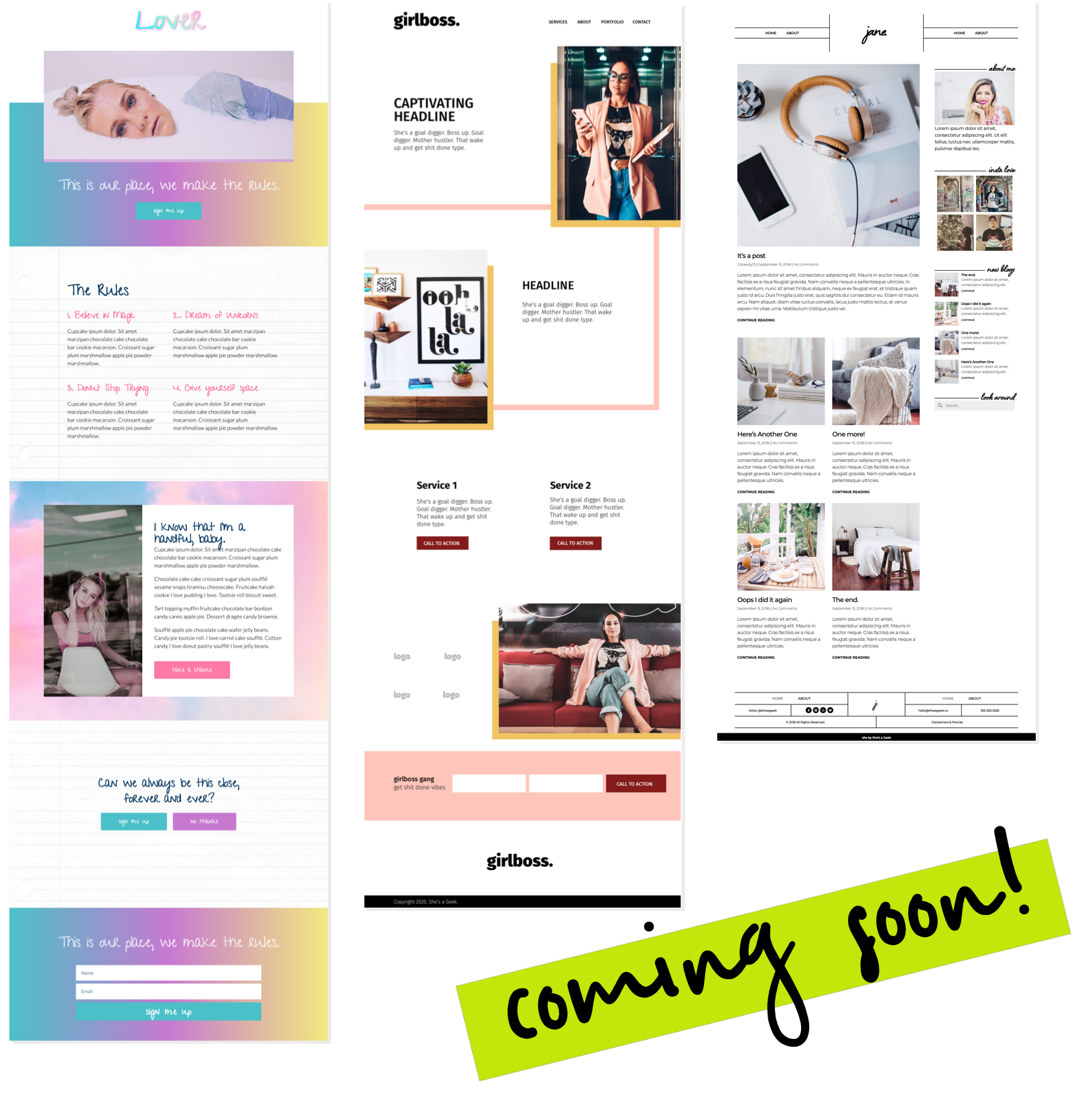 Built with WordPress and Elementor.

Be the first to know when templates are released, and snag the early-bird discounts that are ONLY available to subscribers! 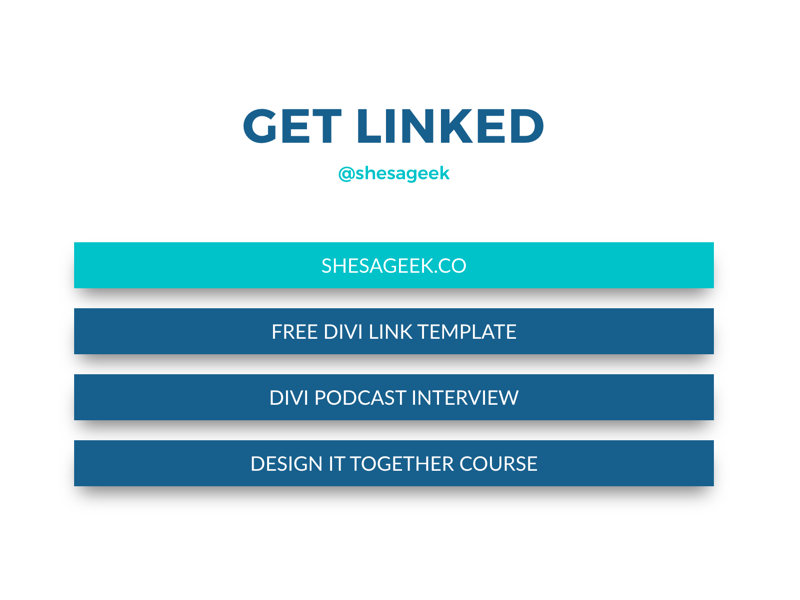 Maybe you’ve seen Link Tree being used by Instagrammer’s you follow, but aren’t quite sure what it’s for.

It’s a really great concept – since IG only allows you to have one clickable link in your bio, this service gives you a link page filled with as many links as you want!

“Linktree is a free tool for optimising your Instagram traffic, whether you’re a blogger, an artist or run a content platform. You’ll get one bio link to house all the content you’re driving followers to. Let your content live longer than the feed.”

Except, of course, when it’s not.

Recently Linktr.ee went down and users all over instagram were getting error messages and not able to do anything on IG until the link was removed from their profile. 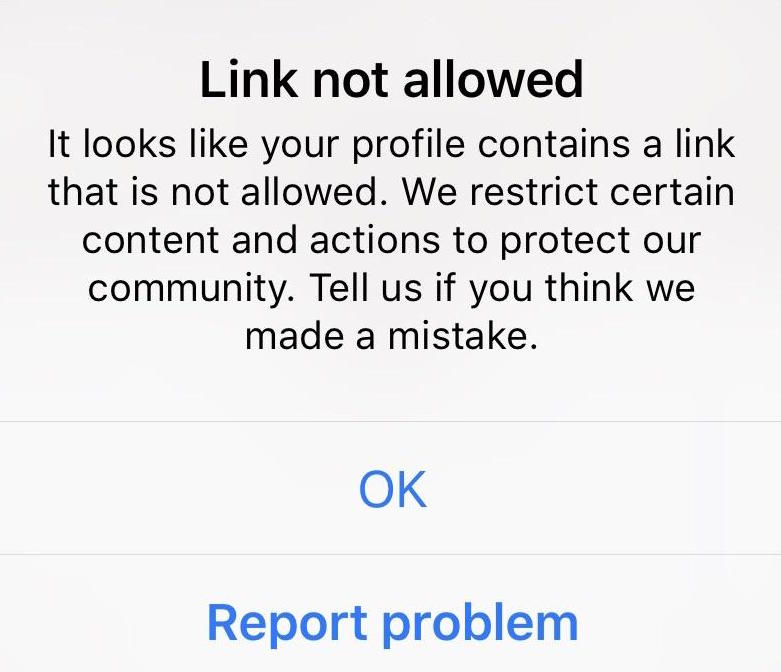 The linktr.ee service said that it was basically a misunderstanding with Instagram, and it was resolved fairly quickly.

However – more and more often, we’re seeing examples of why it’s essential to not rely on any particular service or platform for your business or blog.

Need A Reason? How about 5:

So what’s the solution?

Host your own link page! It’s suuper duper easy to create a “link tree” style page right on your WordPress website. In fact, if you’re a Divi theme user, I’ve created 5 templates to get you started. 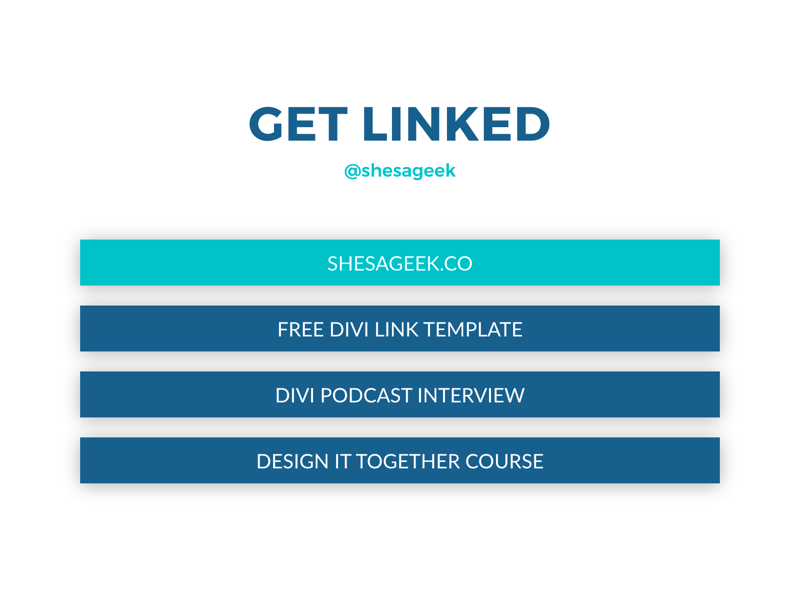 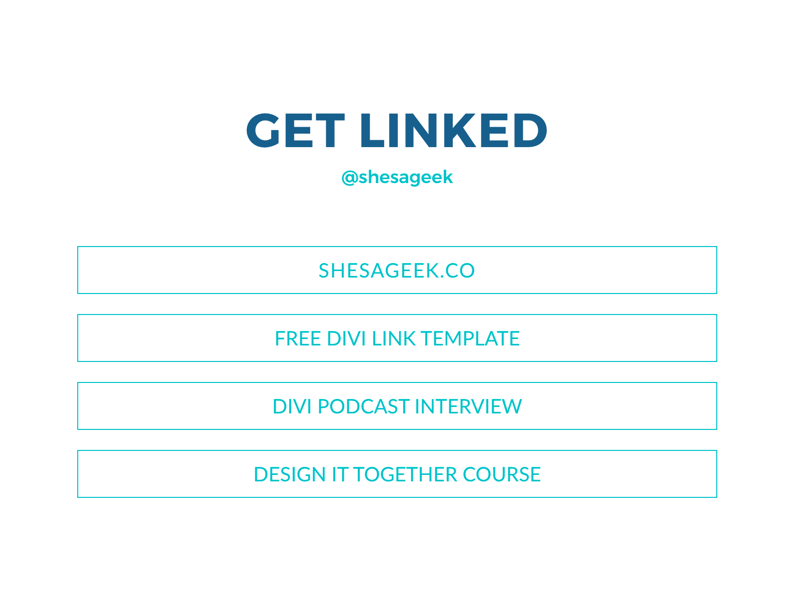 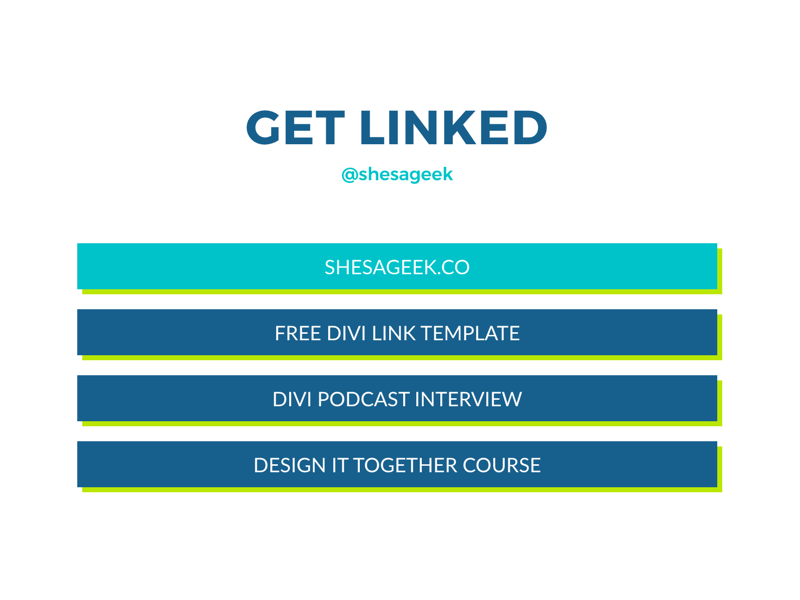 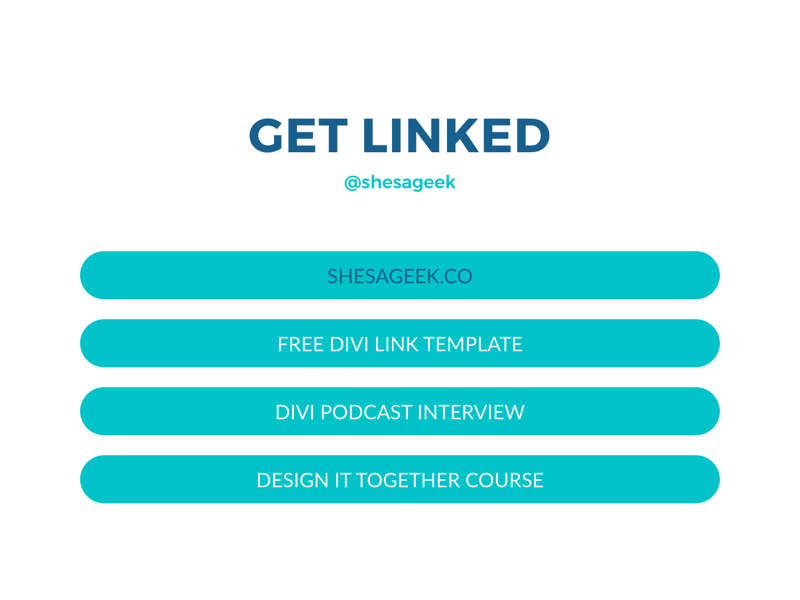 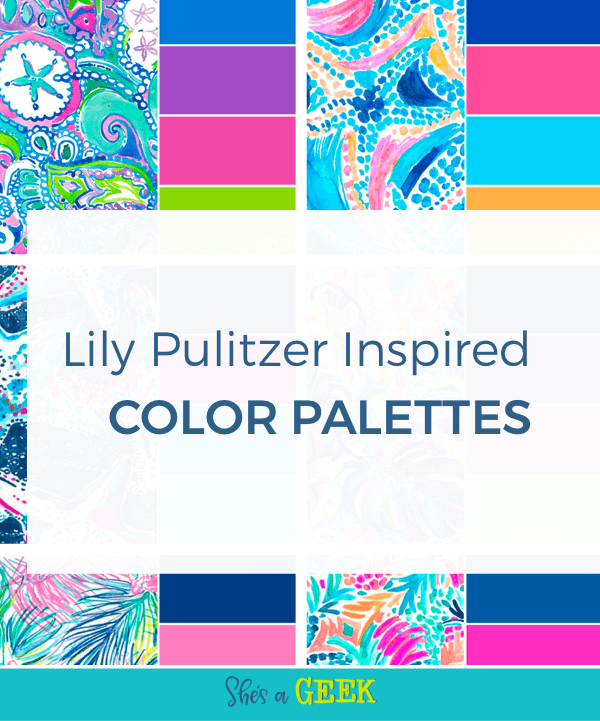 Take a look at these bright, bold, colorful palettes inspired by Lily Pulitzer patterns. Each color has the corresponding hex code included for easy copy and paste web use! These fun brights would make a great color palette for your brand or website. 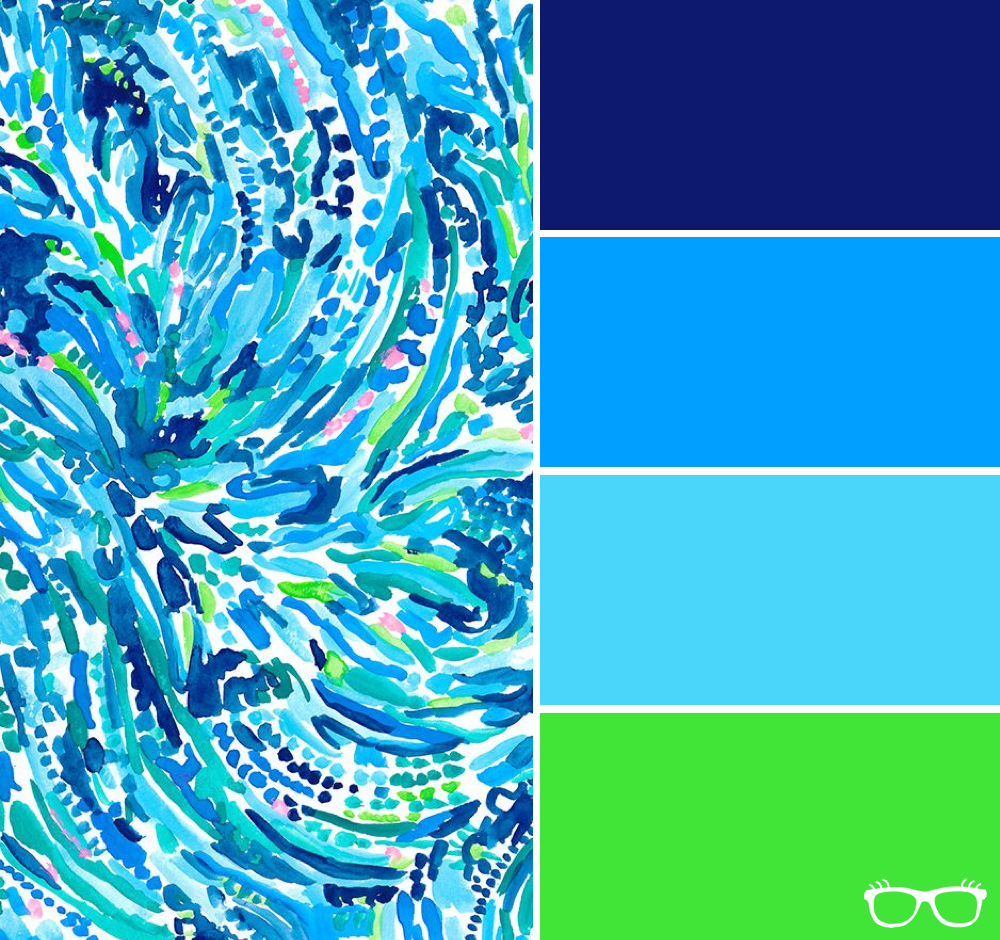 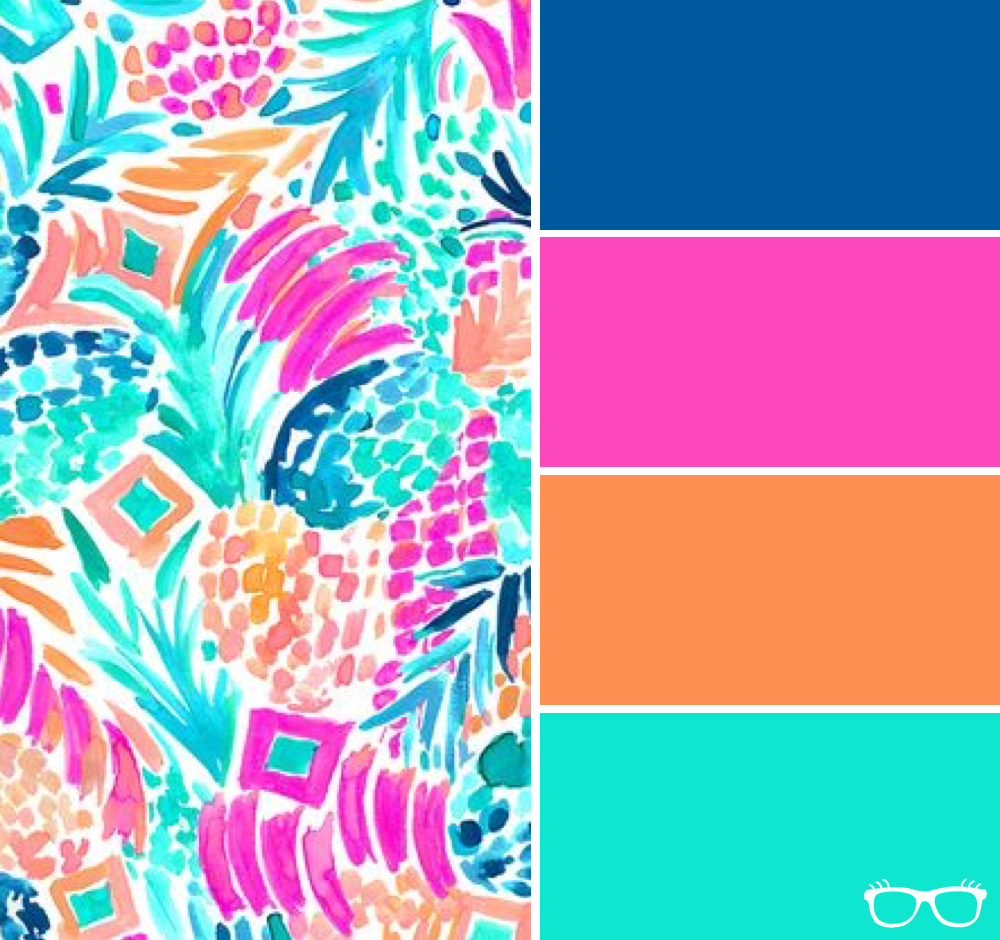 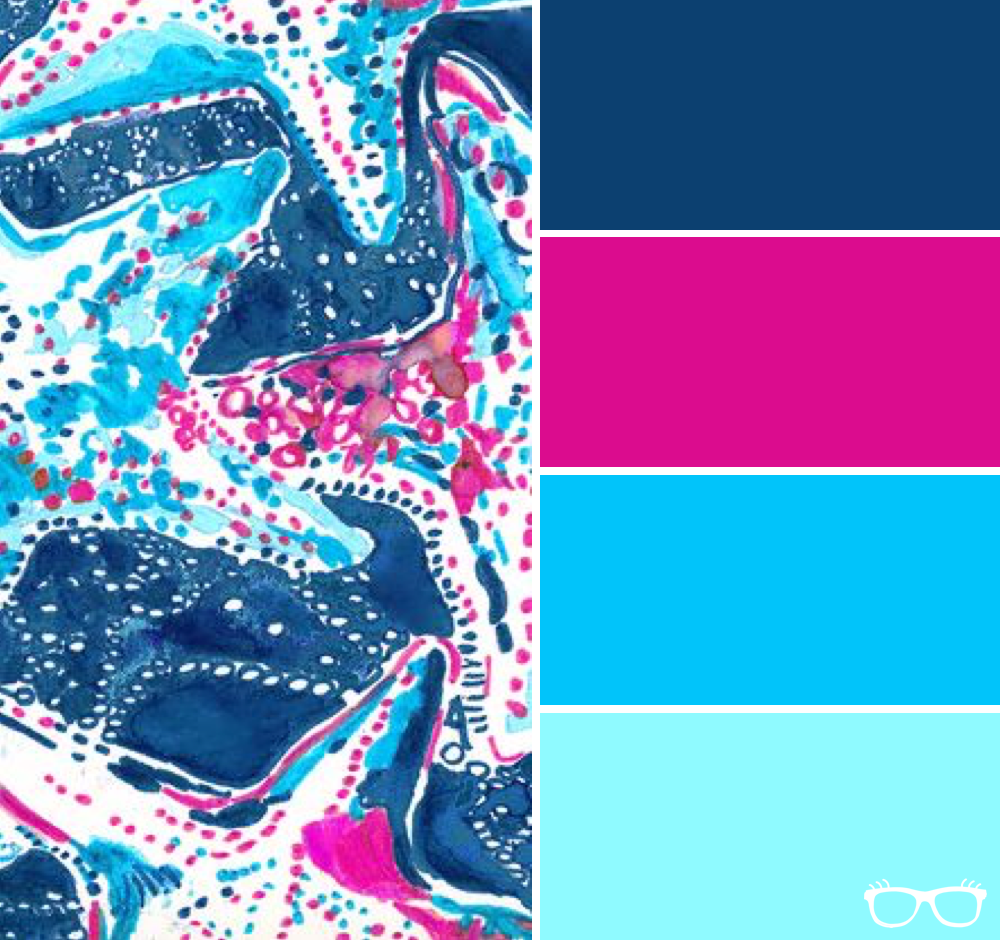 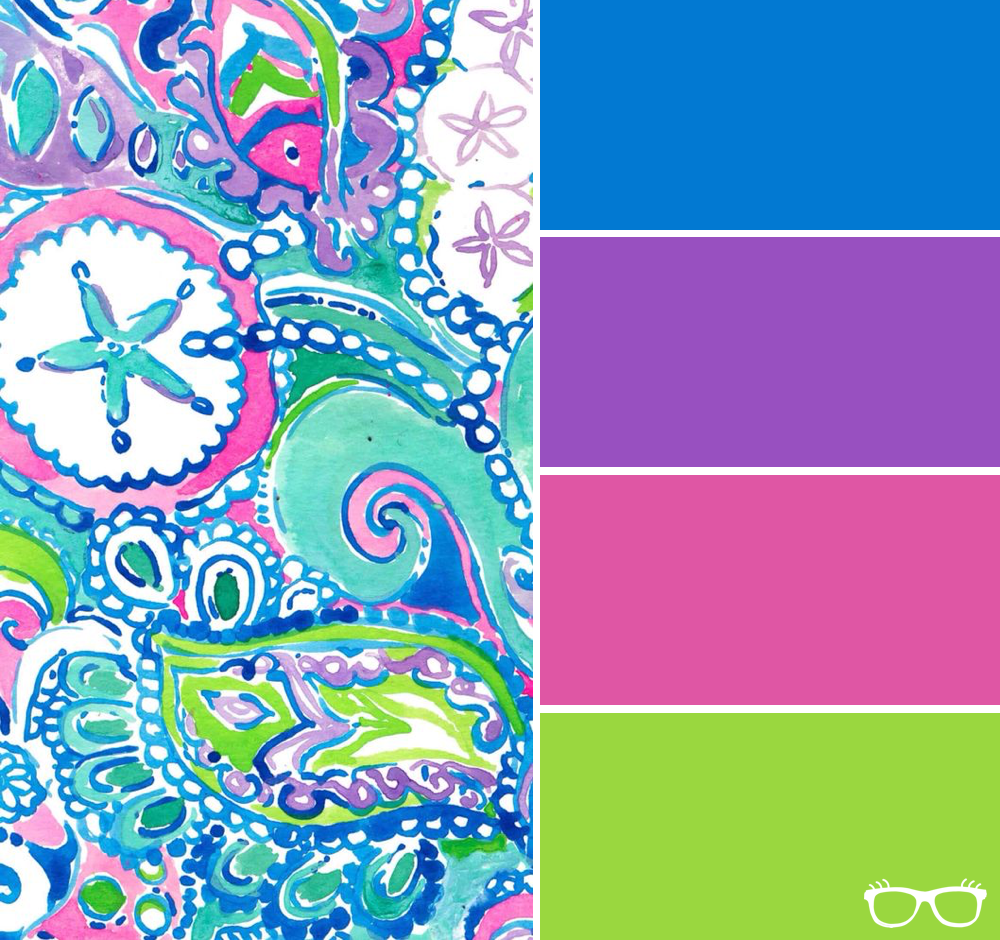 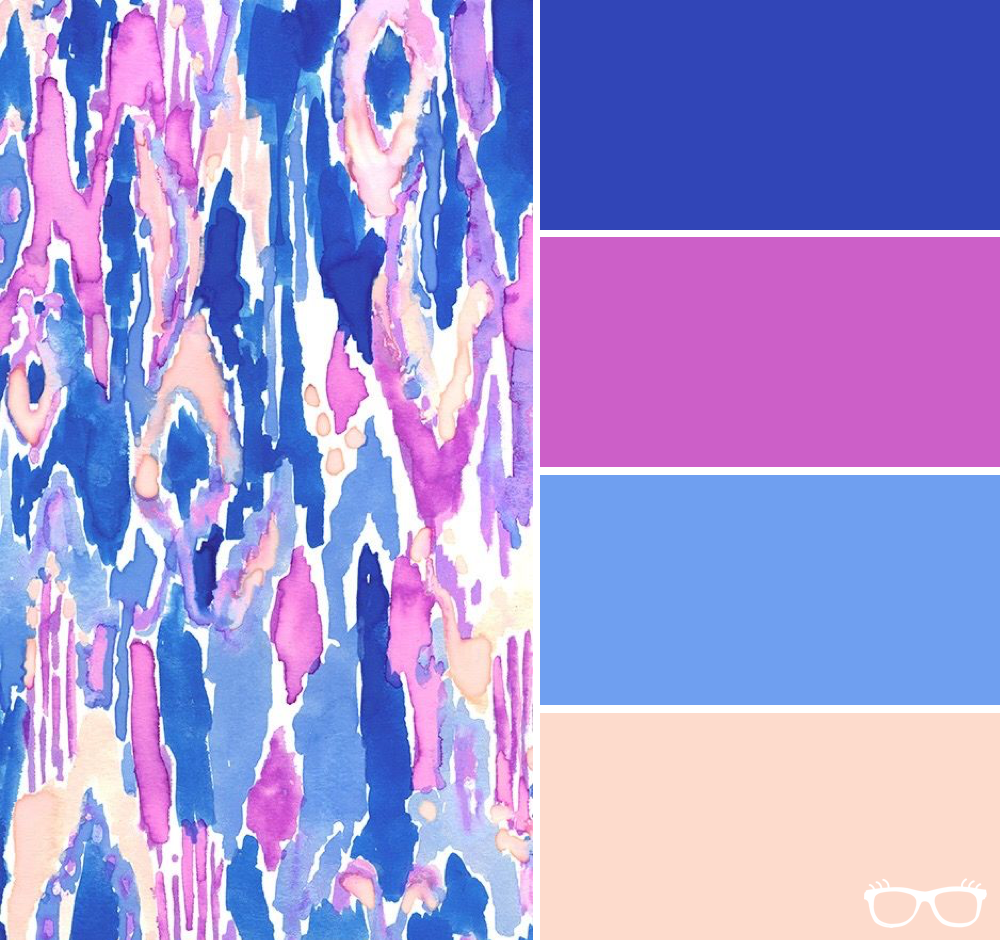 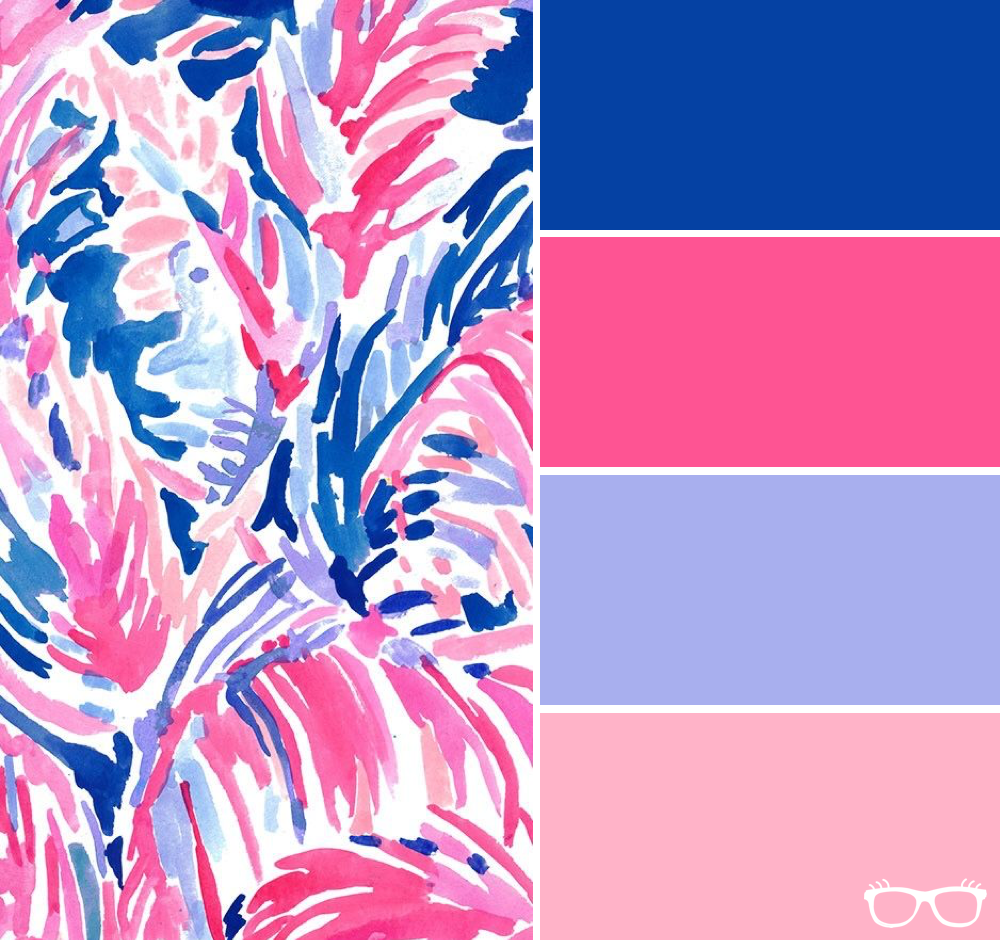 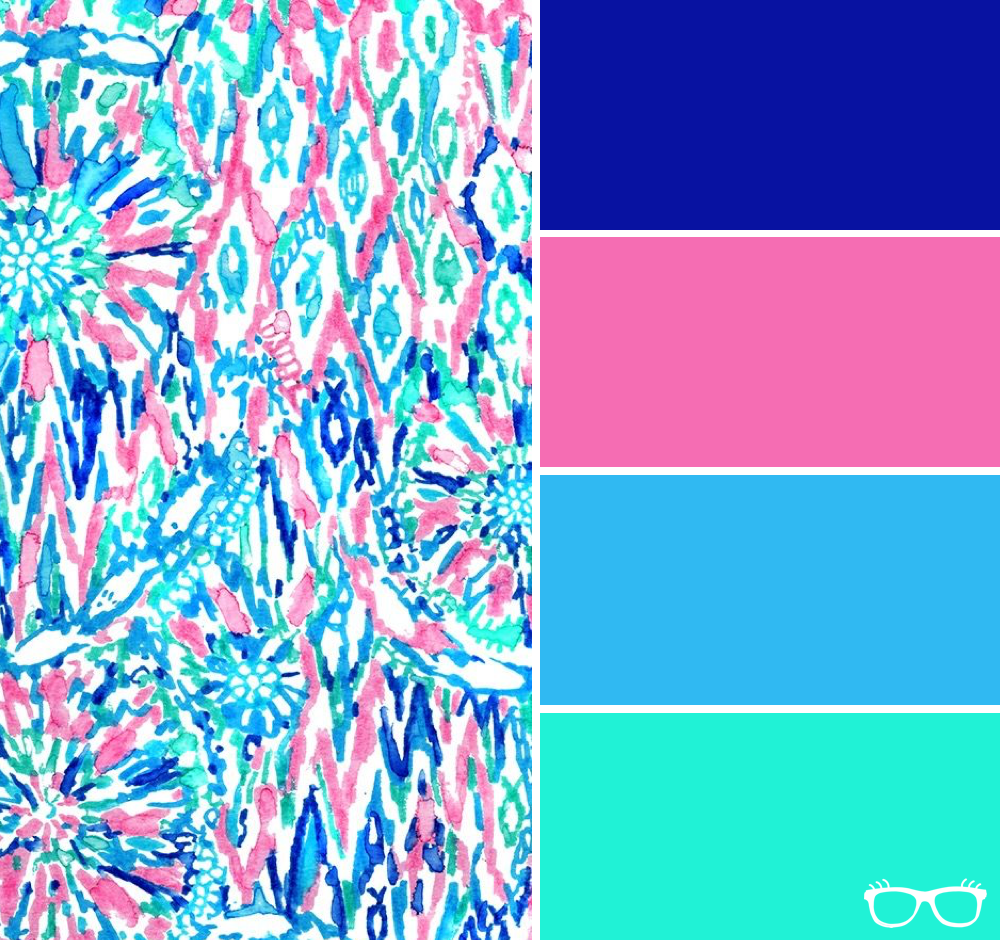 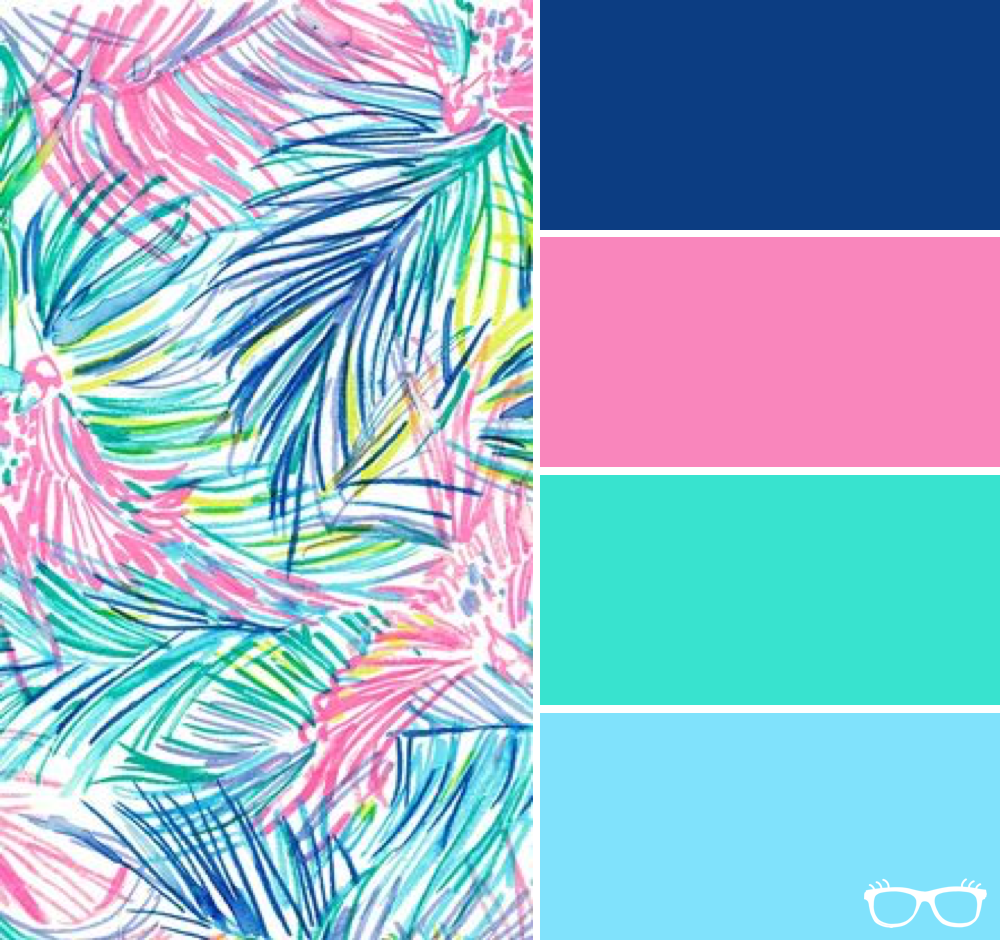 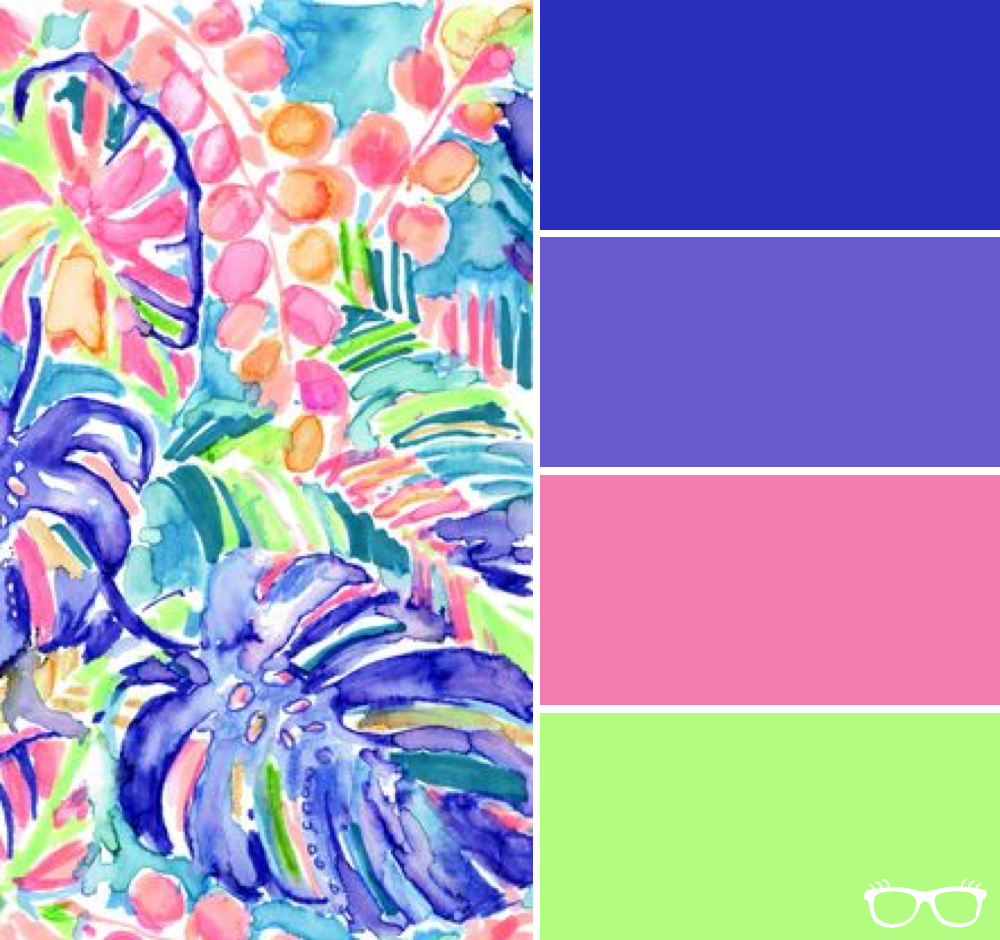 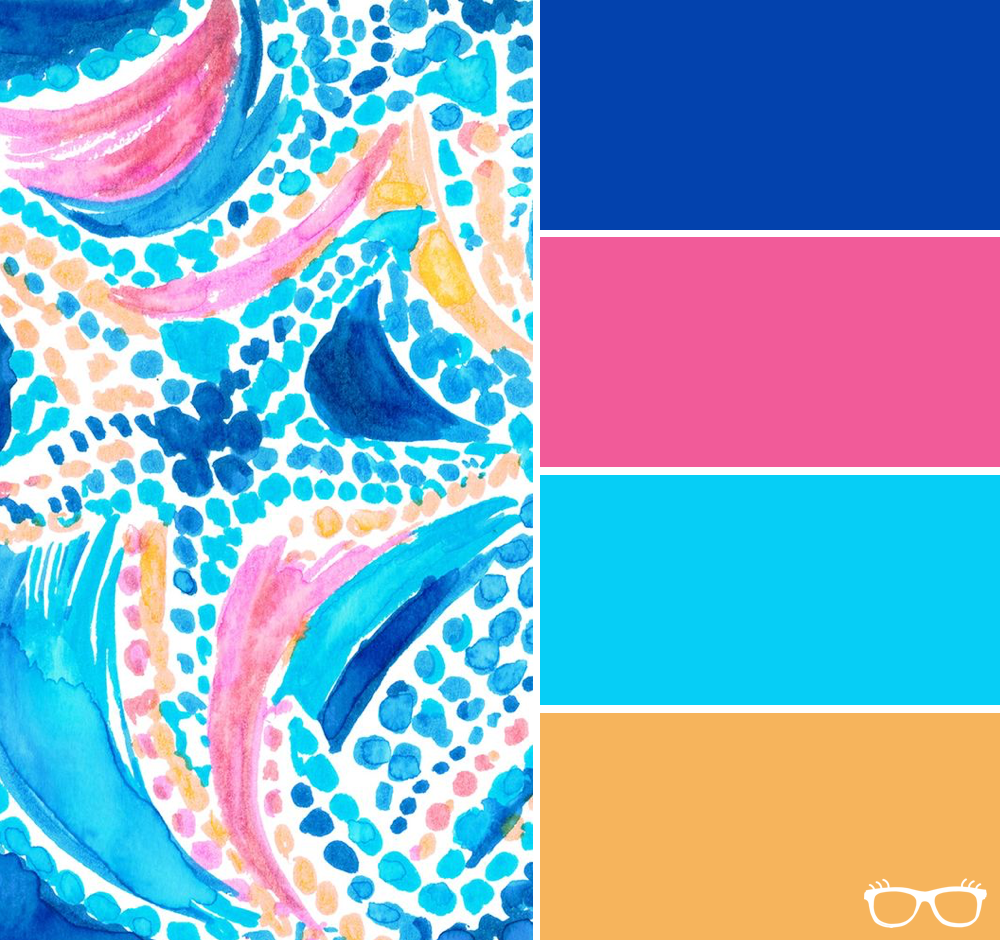 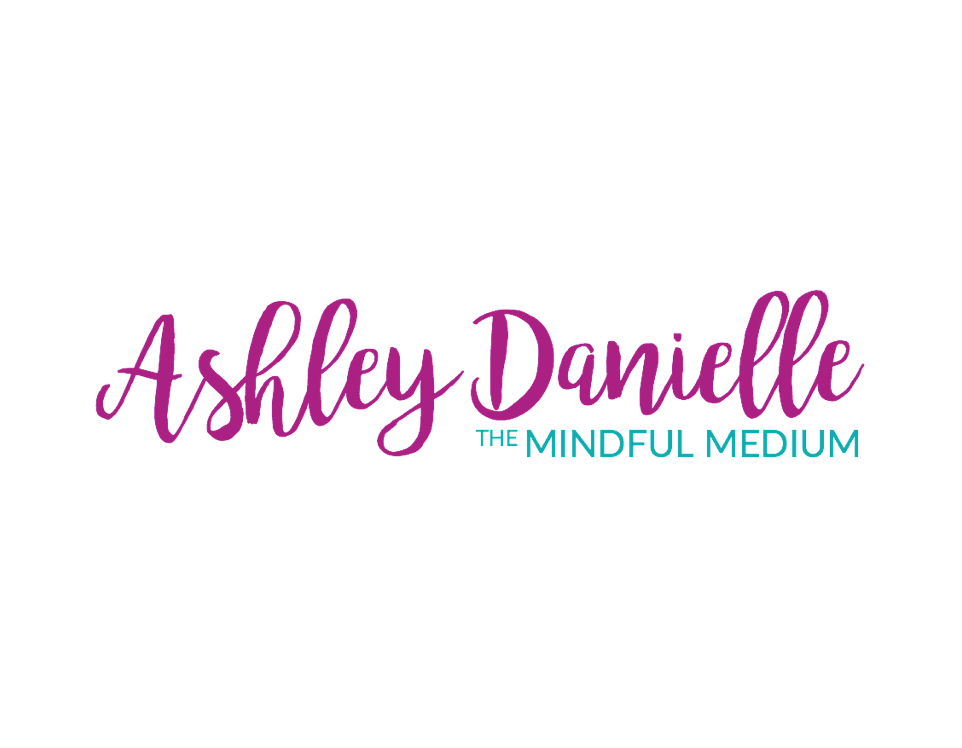 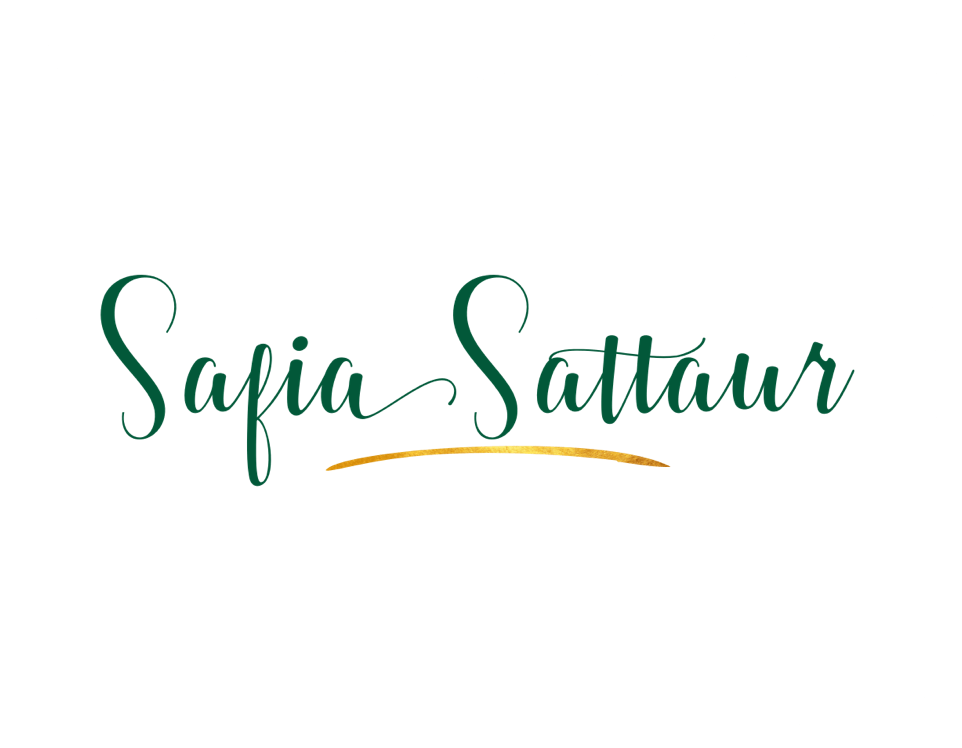 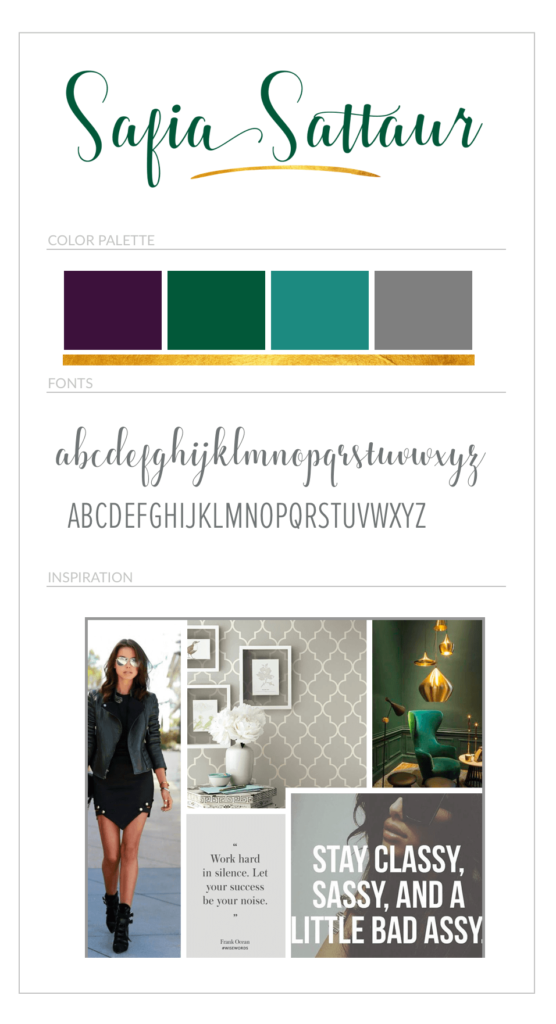 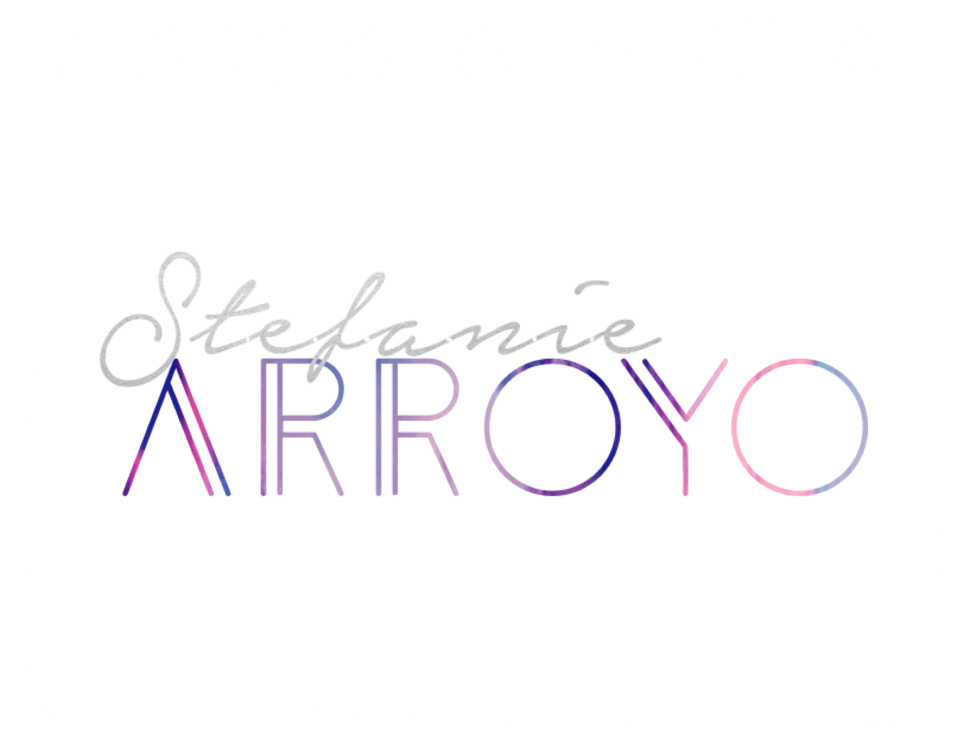 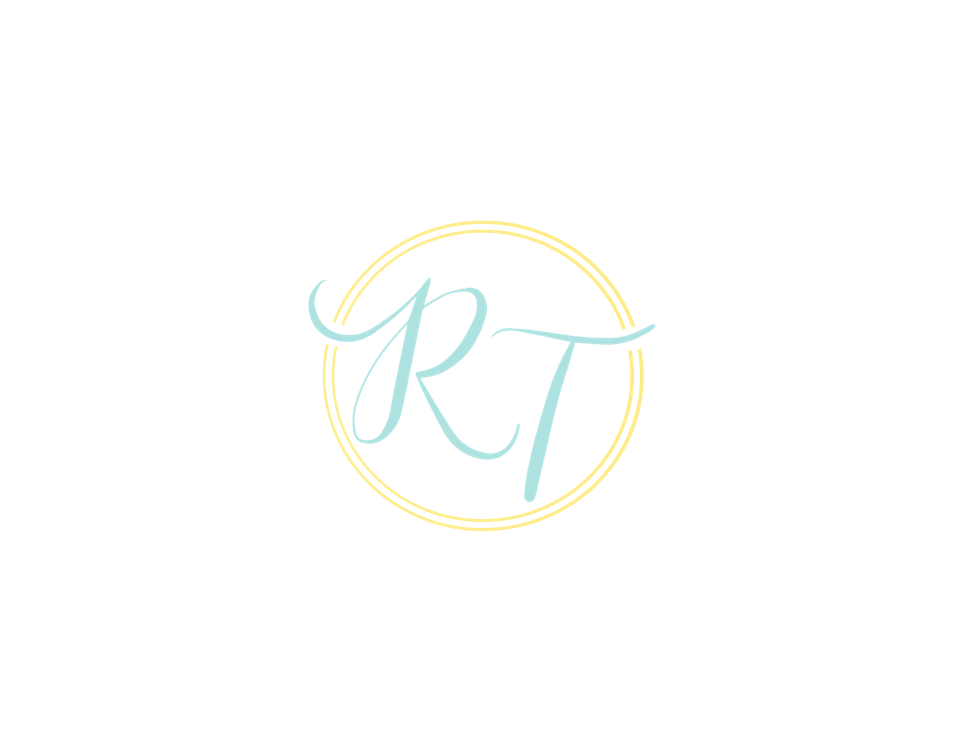 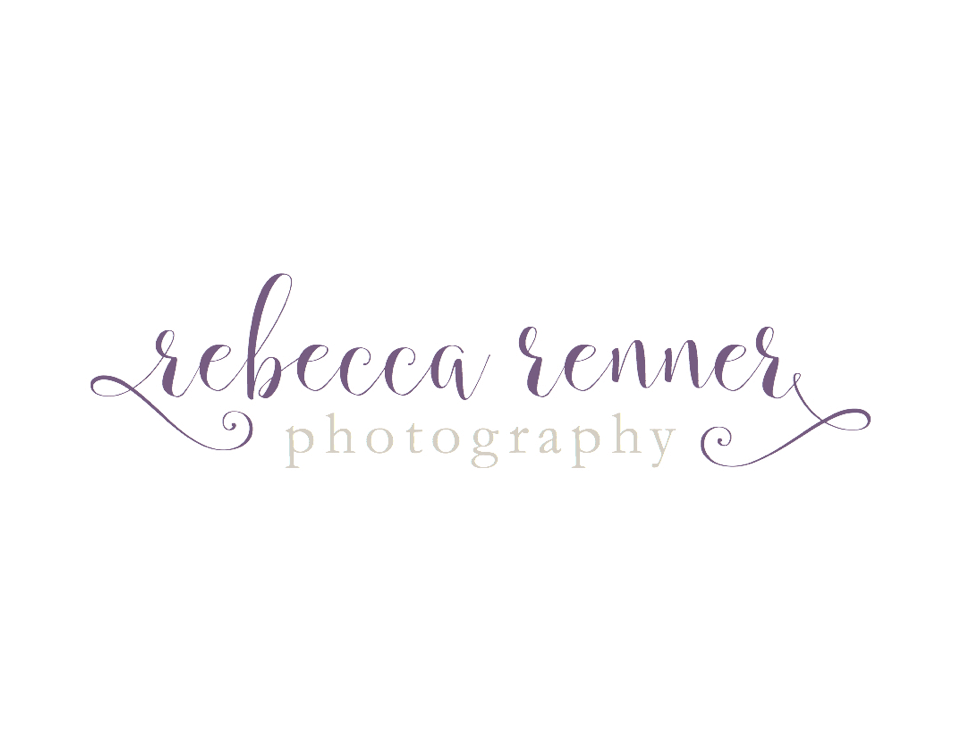 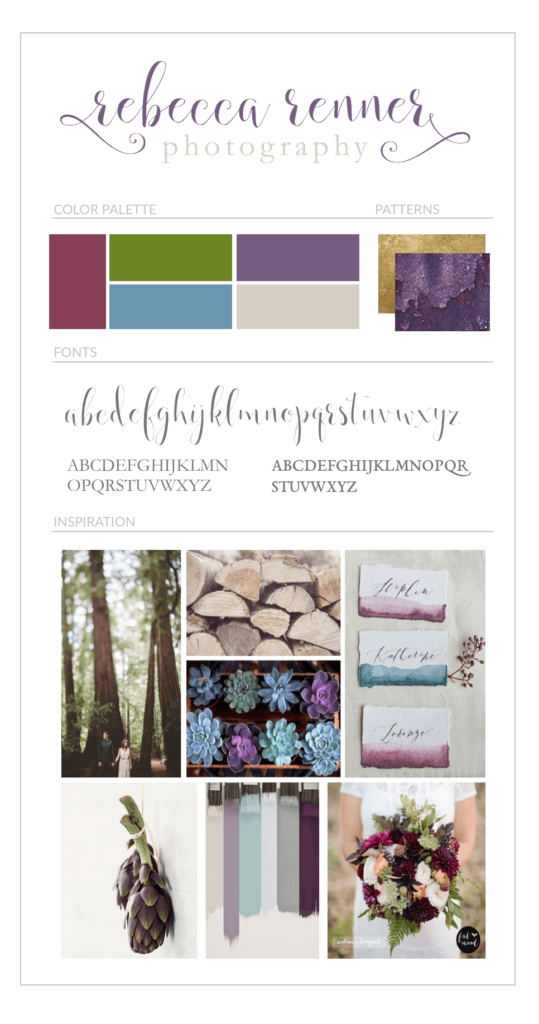 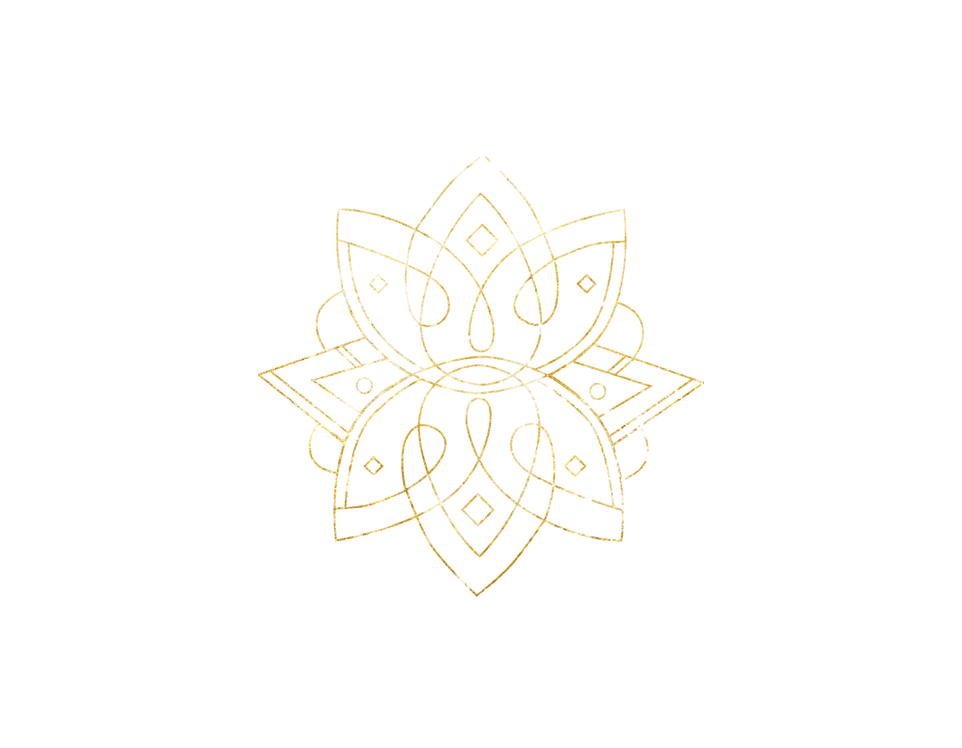